Benchmarks don’t mean much without transparency 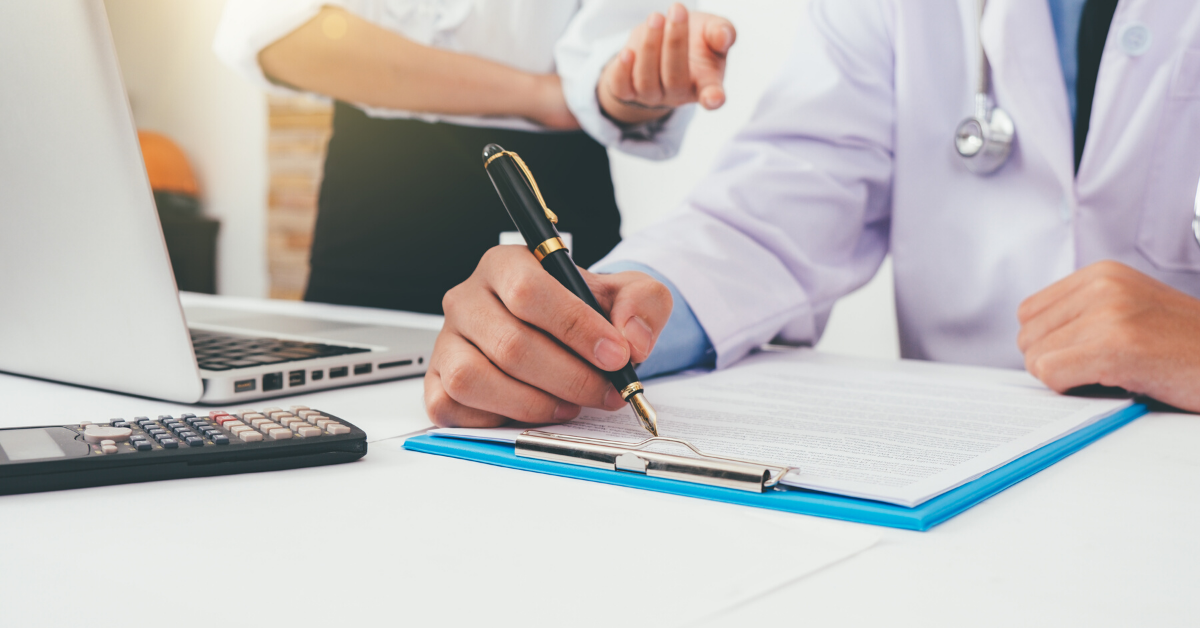 With all that is going on, we need transparency in healthcare more than ever. We recently compiled the claims data for an employer that was given a 23% premium increase at their renewal by their retail health insurer and the results were staggering. It left me with the question, “Do benchmarks really have a place in the way employers evaluate their healthcare spending?”

In the case of this employer, their health insurer cited “large claims” as the reason for the large renewal increase. They were told that “trend” (a whole article unto itself) was 12% and that they performed worse than average which justified the larger than average increase.

As I am sure you have seen if you are a CFO of a mid-size company, the data that was shared to support this was extremely limited. When we went through the process of pulling the claims data together (yes it can be done despite what you may have been told) we found that the insurance company spent far less than $1,000 per employee for the year on actual claims. When you compare this to the more than$10,000 per employee for the prior year that was paid in premiums it is apparent that the increase is absurd (not to mention 12% trend).

So, how relevant are benchmarks?

The Society for Human Resource Management and The Kaiser Family Foundation along with other organizations publish reports annually that many employers rely on to “validate” their healthcare spending. In the case of this employer, without transparency they would have been tracking “okay”with the benchmarks. With transparency, they now realize that benchmarks don’t mean much. In fact, they can only survive in a marketplace that lacks transparency.

Especially in these unprecedented times

How is your company performing? How would you like to find out what your costs should be? It can be done.

New out of pocket maximums set for 2021 – Crazy times in US Healthcare!

Grow your book of business and scale your agency with PCS Sales Development Program.

SPEAK WITH AN ADVISER