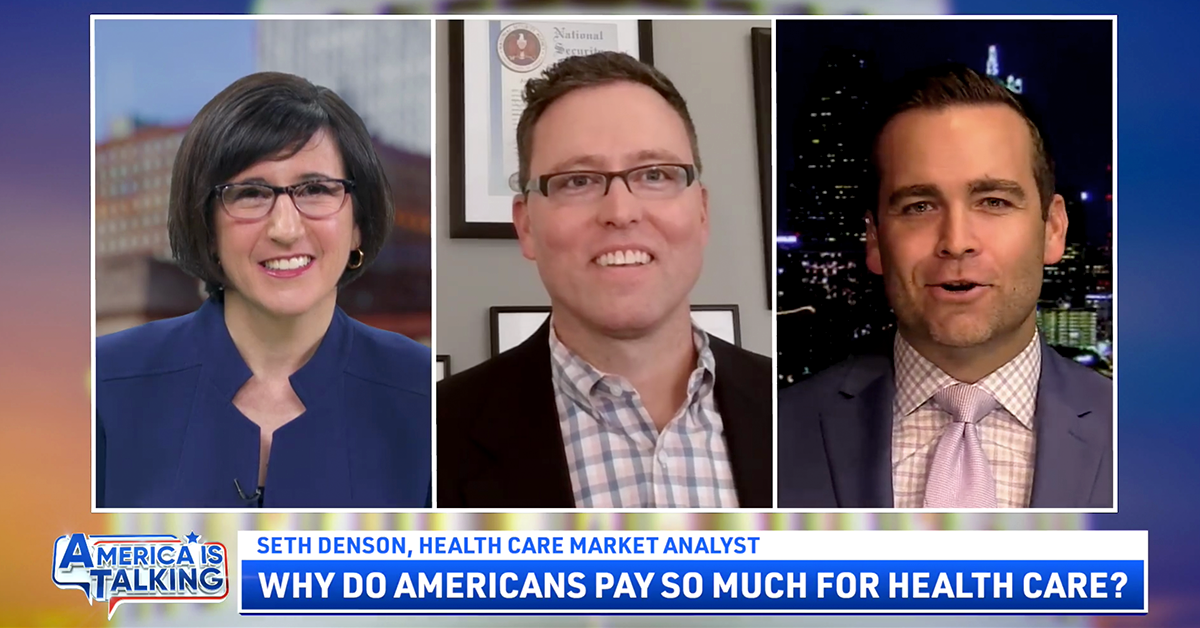 PCS Advisers’ own Paul Seegert was asked to weigh in on why Americans pay so much for health care on the live NTD television program, America is Talking. When asked by show host, Cindy Drukier, to comment on why Americans believe our health care system is broken and why cost for care is so much in America, Paul’s responded directly and definitively that the root of the issues are in lack of price transparency.

“We need transparency more than anything if we’re going to fix health care.”

Paul continued to share that his research on one particular hospital association revealed that they had more than 150 different prices for a single procedure. These prices are all negotiated behind the scenes without consumers being made aware.

“This is a cost problem, not an insurance problem.”

Paul Seegert weighs in on COVID-19 Vaccine Distribution and Planning

What happens if people don’t want to get vaccinated?

Paul Seegert talks about the future of Obamacare

What the Healthcare Industry Would look like under Biden Presidency

Grow your book of business and scale your agency with PCS Sales Development Program.

SPEAK WITH AN ADVISER